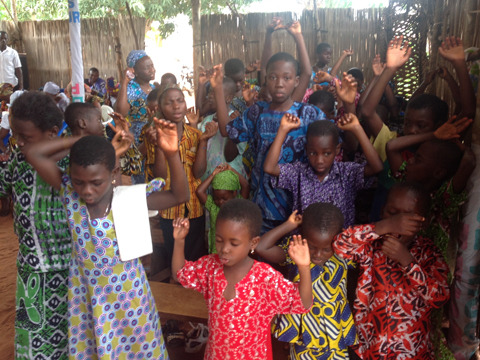 As the Ebola outbreak in West Africa enters its seventh month, the Church of the Nazarene continues to serve affected individuals and communities through education, preventative measures, and prayer.

The World Health Organization’s latest update announced 4,269 (probable, confirmed, and suspected) cases, and 2,288 total deaths have been reported by the Ministries of Health of Guinea, Liberia, and Sierra Leone.

“The spread of the Ebola virus has overwhelmed the health sector in Liberia. The virus, which was first discovered in Lofa County, northern Liberia, in March 2014, is now in nine of the 15 political subdivisions of the country, including central, northern, and western Liberia, and Monrovia, the capital. Central Liberia and Monrovia are now the epicenters of the disease.

“These days are very difficult for our people. Most of our medical facilities are shut down. Our people have become prey to common diseases like diarrhea, malaria, and so [on]. Furthermore, the prices of food and other basic commodities are being hiked up, making living conditions more unbearable for our people. We are trusting God to supply all of our needs.”

The Church of the Nazarene joined the Liberian government and other institutions in the fight against Ebola by providing education and preventive measures. Pastor Tee T. Latahn, Wellington Patrick, and other leaders are spreading awareness about the disease through a radio ministry.

Sierra Leone also remains a hot spot for the disease.

“The outbreak of the Ebola virus in Sierra Leone is quite serious just as we all are hearing and seeing on the news,” said Pastor Vidal Cole. “The majority of the confirmed cases that we have had are actually from the provinces, Kenema and Kailahun in particular; that is the eastern part of the country.”

The Church of the Nazarene’s Africa West Field Office is working with leaders in Sierra Leone and Liberia to respond to the Ebola outbreak with compassion and love.

“We don’t want the church to lie dormant during this time,” Cole said. “We therefore want to participate in any way possible so that our communities will know that as a church we care, not only about their spiritual life, but their health life also.”

The denomination is also responding through prayer. Pastors and ministers across the Africa Region are holding prayer vigils. In Togo, children at a Nazarene orphanage prayed for God to take away Ebola. 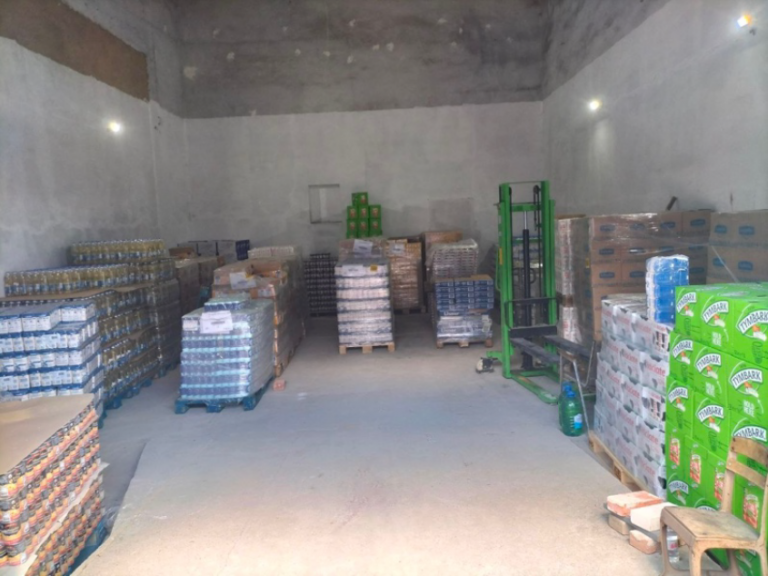 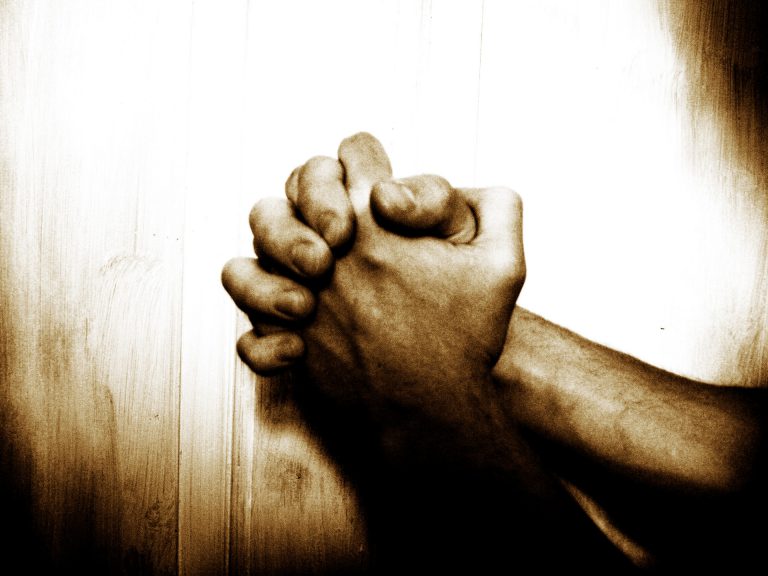 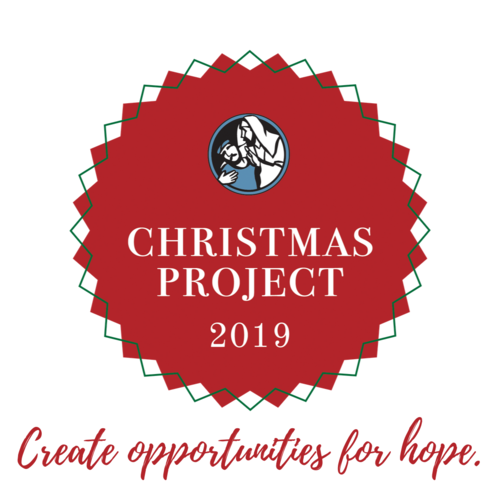